Henry Bolton has been emitted as the leader of Ukip at an emergency conference, launching the future of the party into further unpredictability.

The resolution at the crisis gathering of around 1,500 Ukip members assembled in Birmingham came after the party’s ruling body – the National Executive Body (NEC) – voted no confidence in the 54-year-old leader previous month.

After Mr Bolton declined to step down, he was strained to make his instanceto the membership on Saturday, but he lost the no confidence motion by 867 to 500 votes.

Following the introduction of the result Mr Bolton told he was “disappointed”.

But he added, “I have not finished in politics yet.”

The party at present faces a fourth leadership competition in 18 months while Ukip MEP Gerard Batten will act as temporary leader.

Mr Bolton, a former soldier, who was not paid for his role as Ukip leader, won the place at the helm of the party the previous September on a platform to professionalise the party and bring together opposing clique in Ukip.

Mr Bolton’s leadership has been in the highlight due to his relationship with Jo Marney, who sent racist messages about Prince Harry’s fiancé Meghan Markle.

And on Friday Mr Bolton find fault with the media scrutiny into his private life succeeding the breakdown of his marriage to Tatiana Smurova and his recent relationship with Ms Marney. 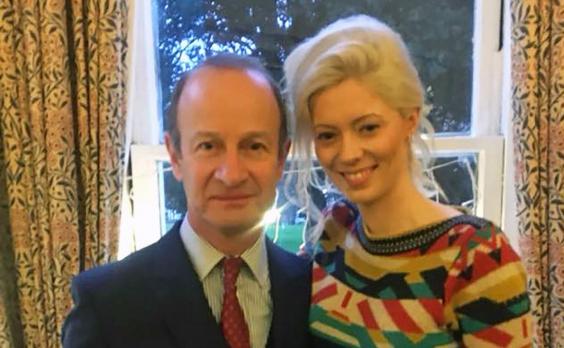 Explaining the media interest, he said Sky News, “There’s probably been nothing like that since the Profumo affair or Diana and Dodi (Fayed).”

Queries will naturally be increased as to whether the party – hit by bitter in-fighting, resignations and financial unreliability in present months – has a future beyond Mr Bolton’s leadership.

Prior this week Nigel Farage, the party’s former and most important leader in present years, revealed that Ukip is “collapsing”, as the party was left facing a ruinous six-figure bill over a final legal battle with three Labour MPs.

He said, “Make no mistake.”

He also said, “Ukip is collapsing. There is no point in pretending it is not.”

He added,”The basis structures of the party organisation are disappearing; branches are closing and many of the sitting councillors in the forthcoming elections wish to run as independents.”

He continued, “After more than 20 years of touring the country, addressing 1,500 public meetings at which I pushed the Ukip message and built up the party, I look on the latest twist in its 25-year history with a mixture of dismay and disbelief.”